The company was awarded the contract in July 2018 with work commencing in September 2018 with a projected contract period of 3 and a half years.

1,235 persons are so far engaged on site by Julius Berger.

Find below snapshots of the Report and progress photographs as well: 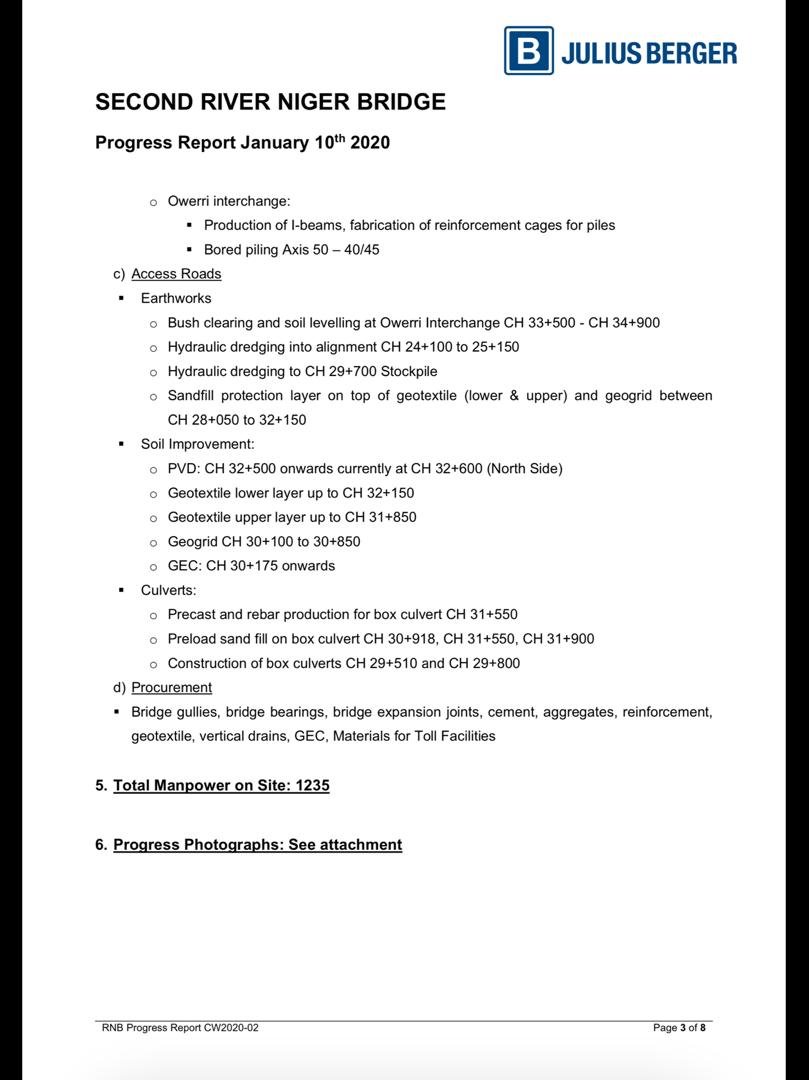 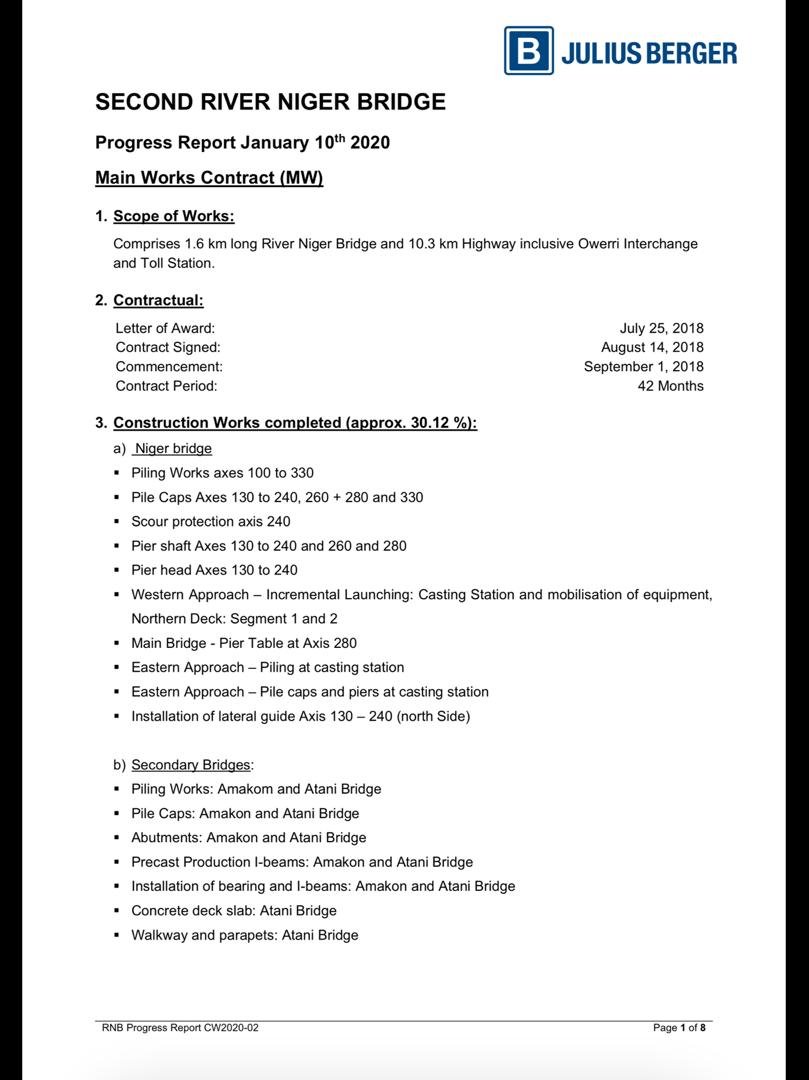 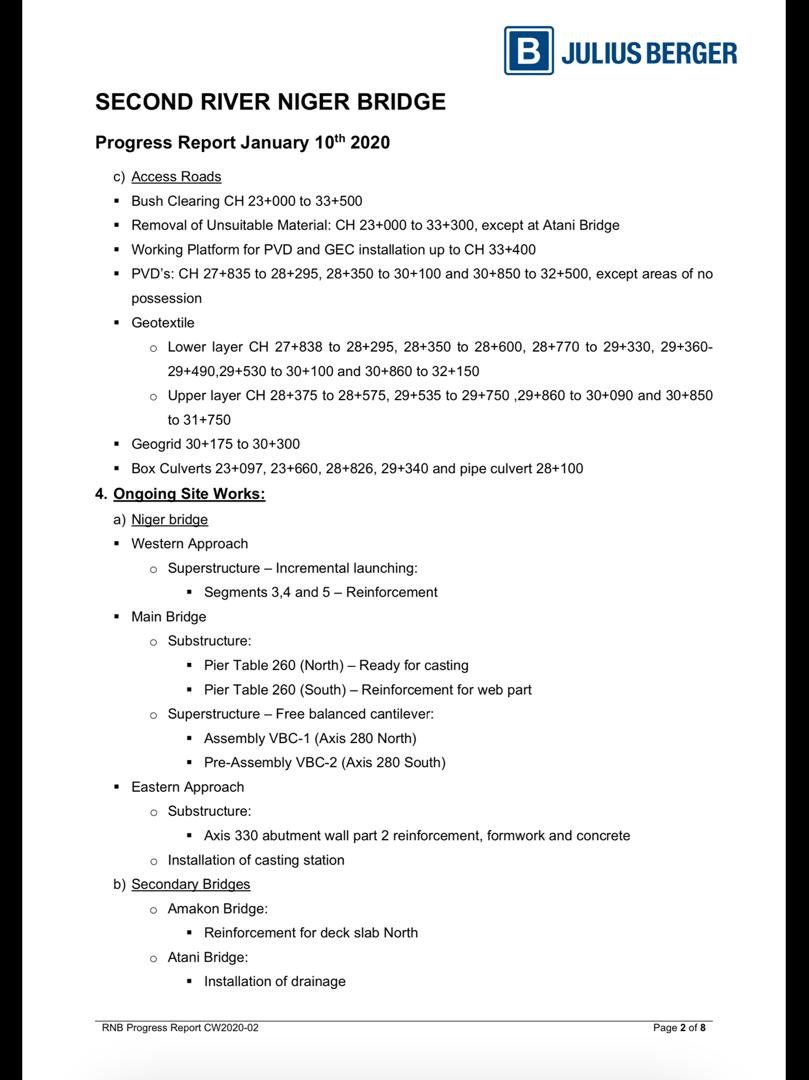 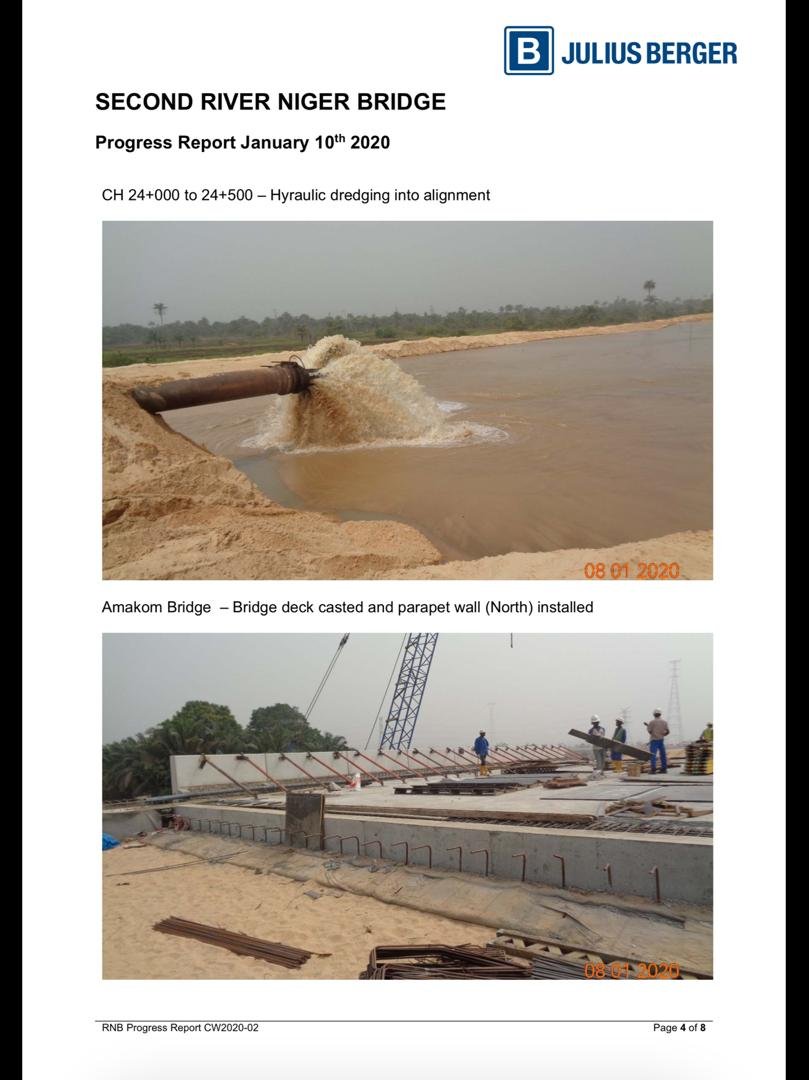 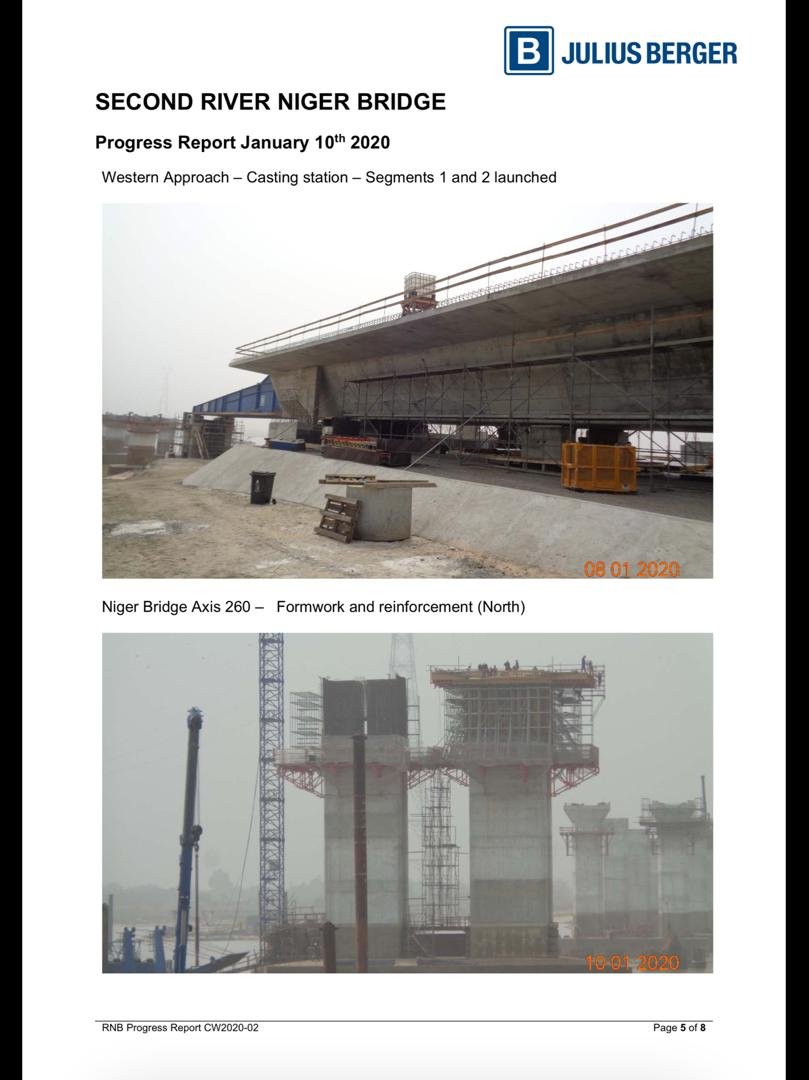 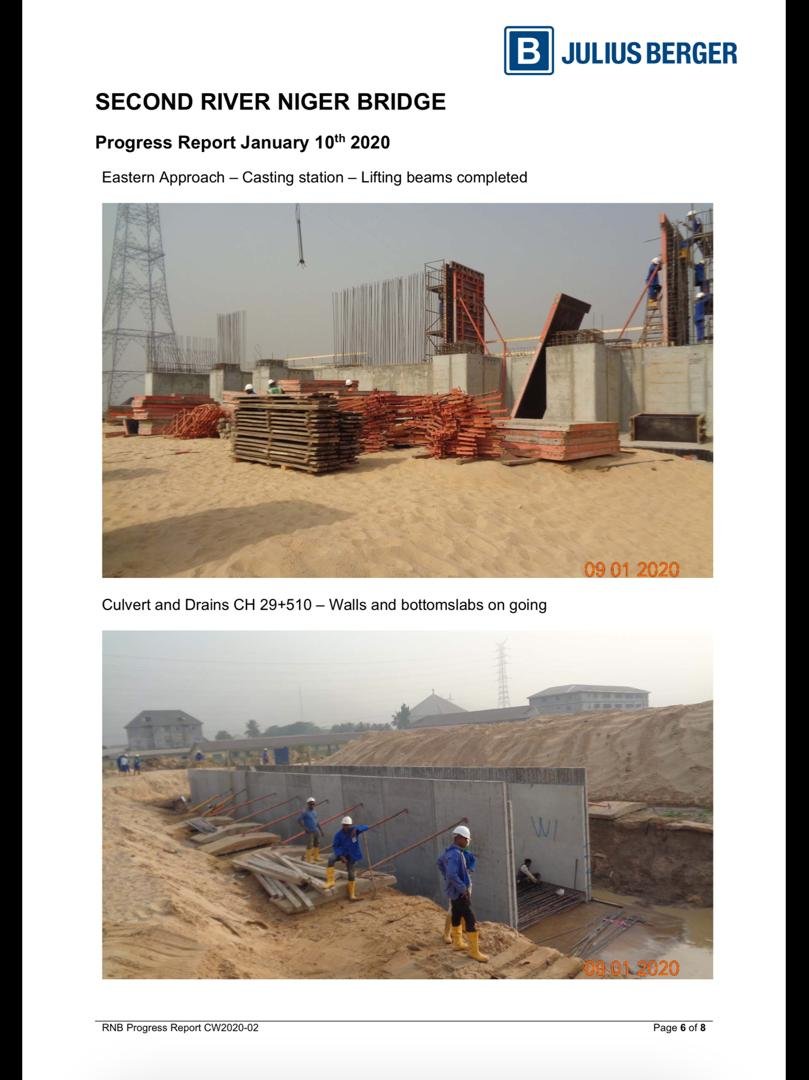 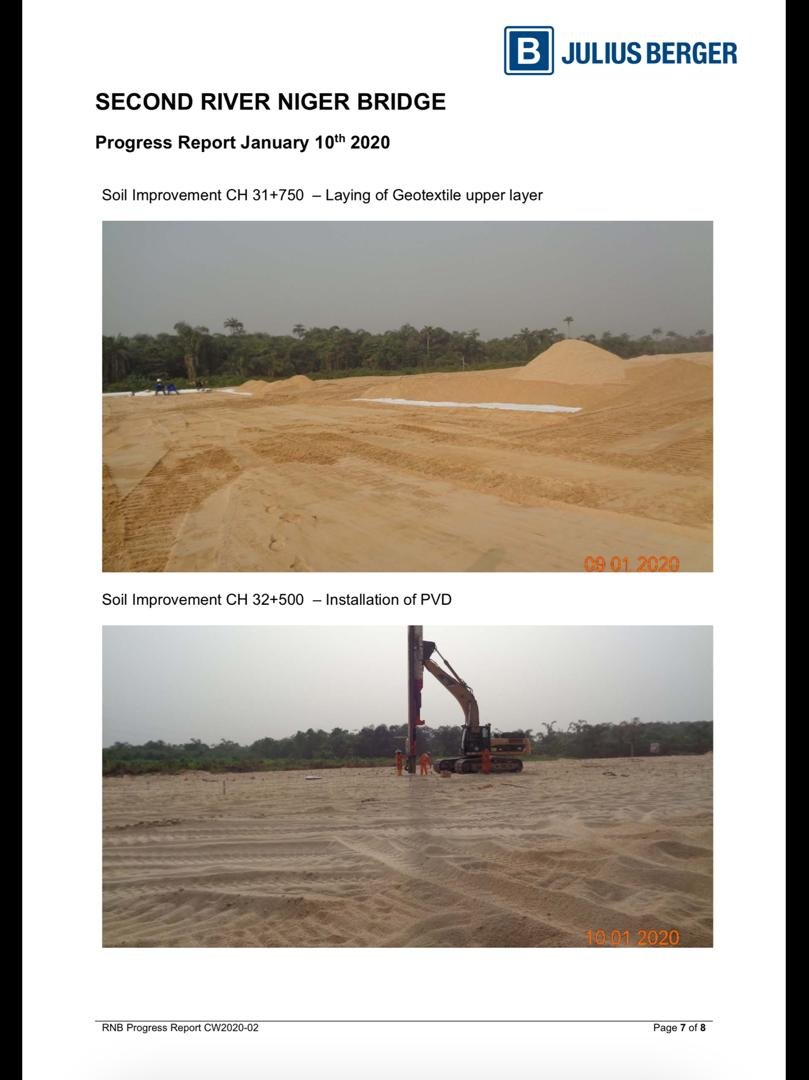 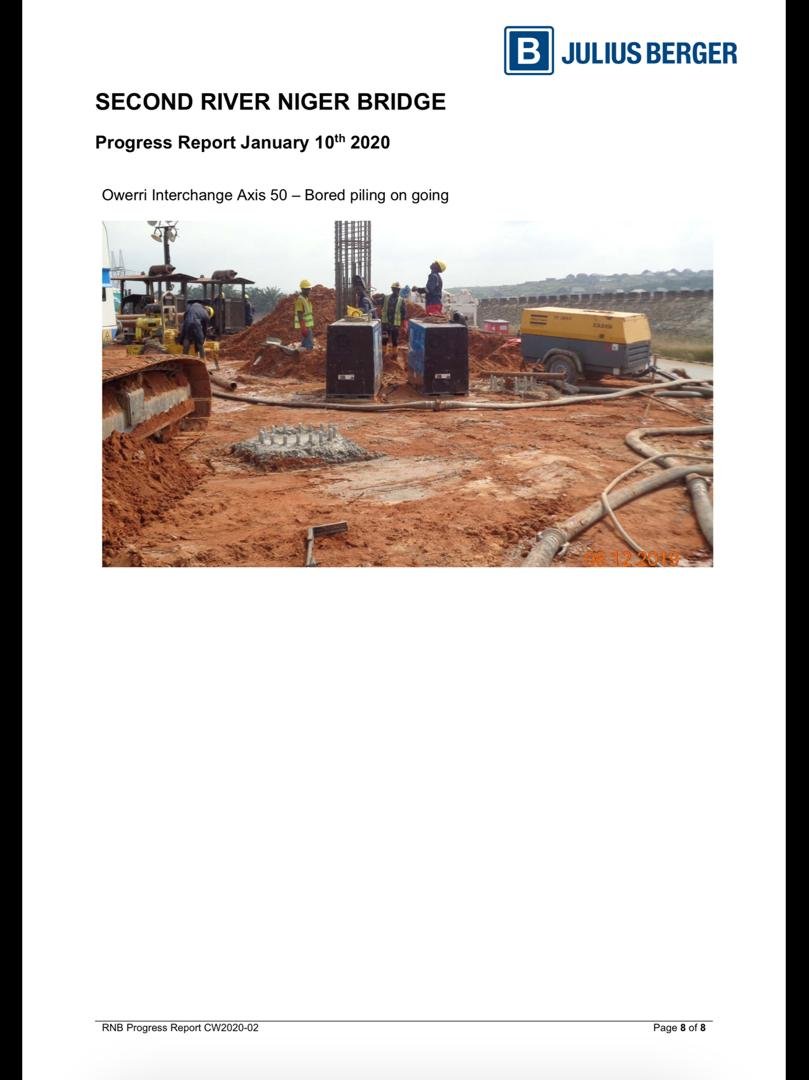 The 2020 International Day of Education: Any cause for celebration ?

CSOs And The Obligation To Pay Tax

CSOs And The Obligation To Pay Tax