Lagos – Ibadan Dual Carriageway, We Have Completed 45% Of The Work – Julius Berger

The rehabilitation, reconstruction and expansion of the Lagos – Ibadan Dual Carriageway has reached 45% of completion a report released on the 12th of January by Julius Berger has shown.

The initial contract was first awarded in 2013 but did not pick steam till mid 2018 when the President Buhari administration gave it a boost with special funds allocation for its construction.

The report states that over 640 persons are on site as manpower.

Find below snapshots of the Report and progress photographs as well: 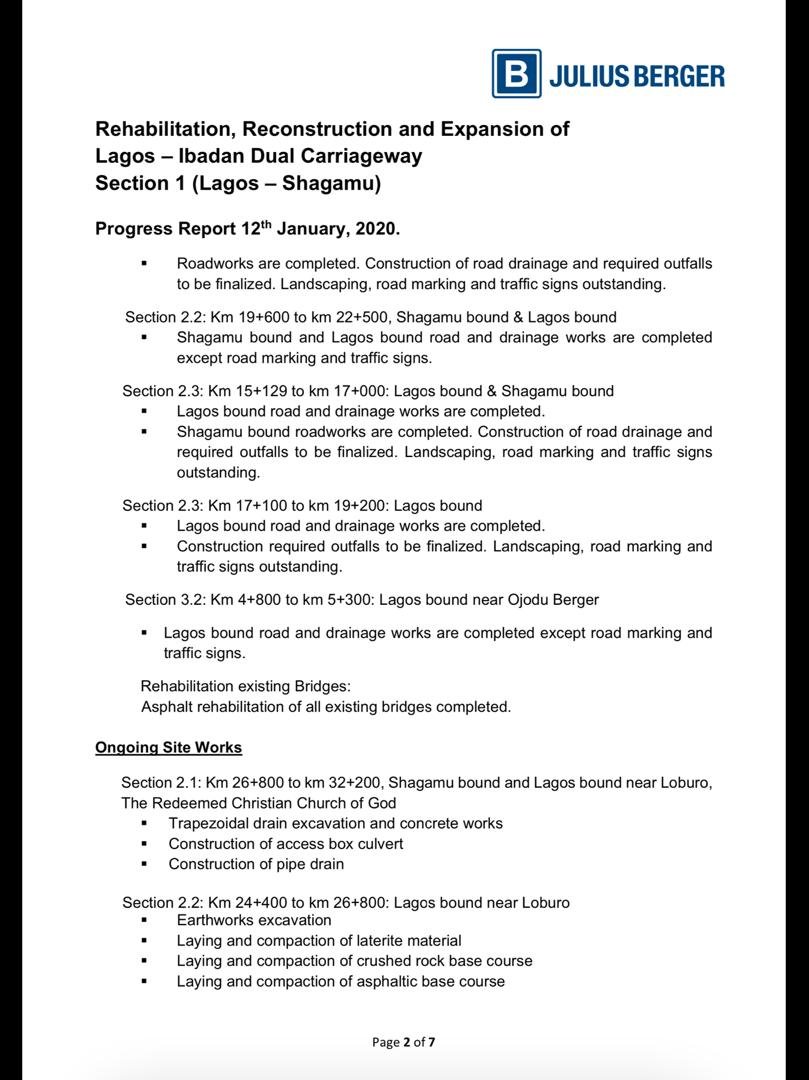 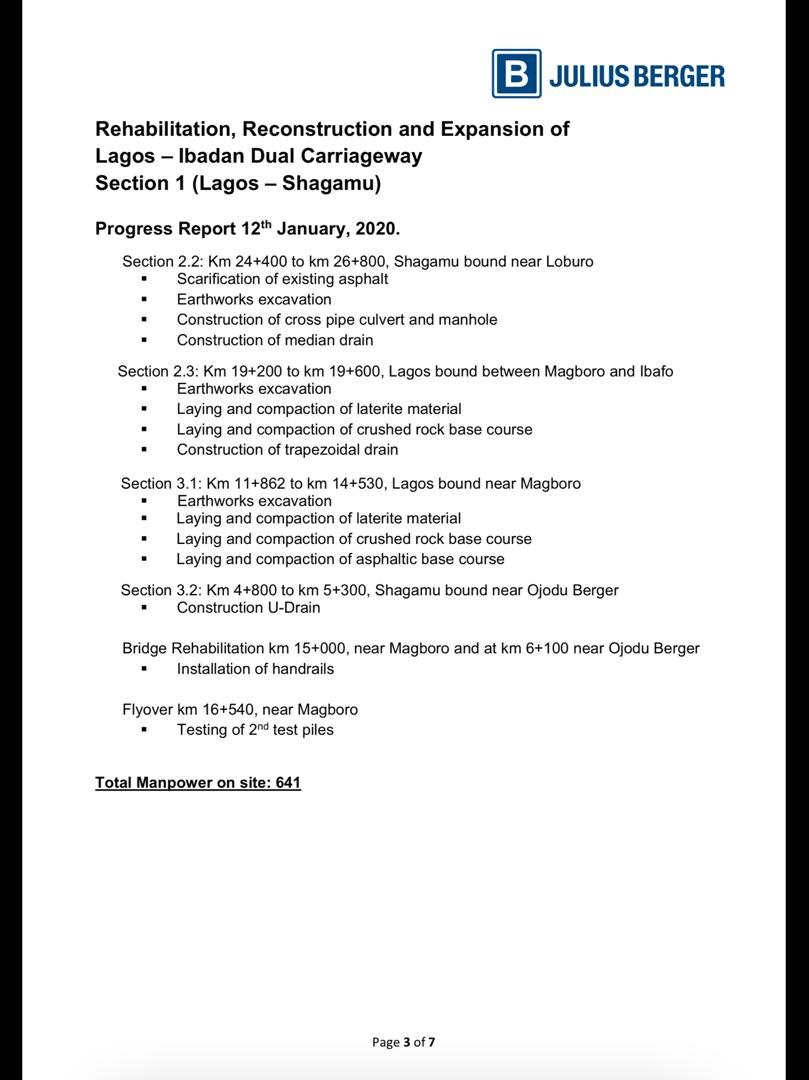 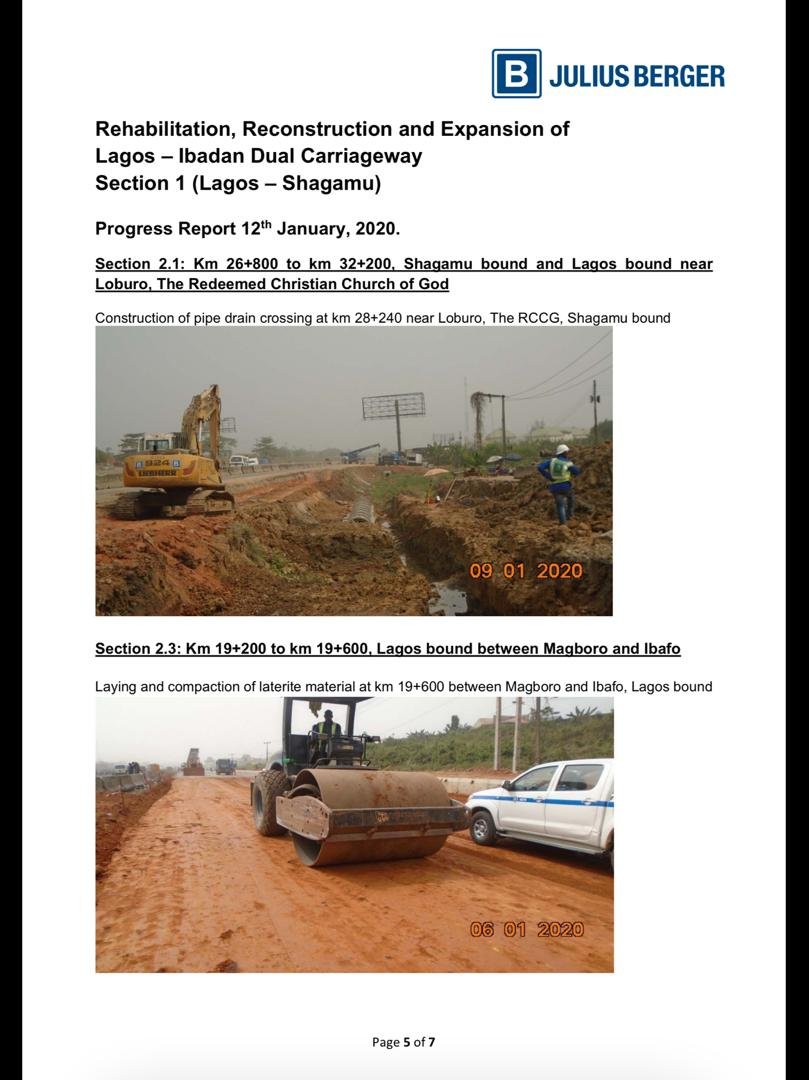 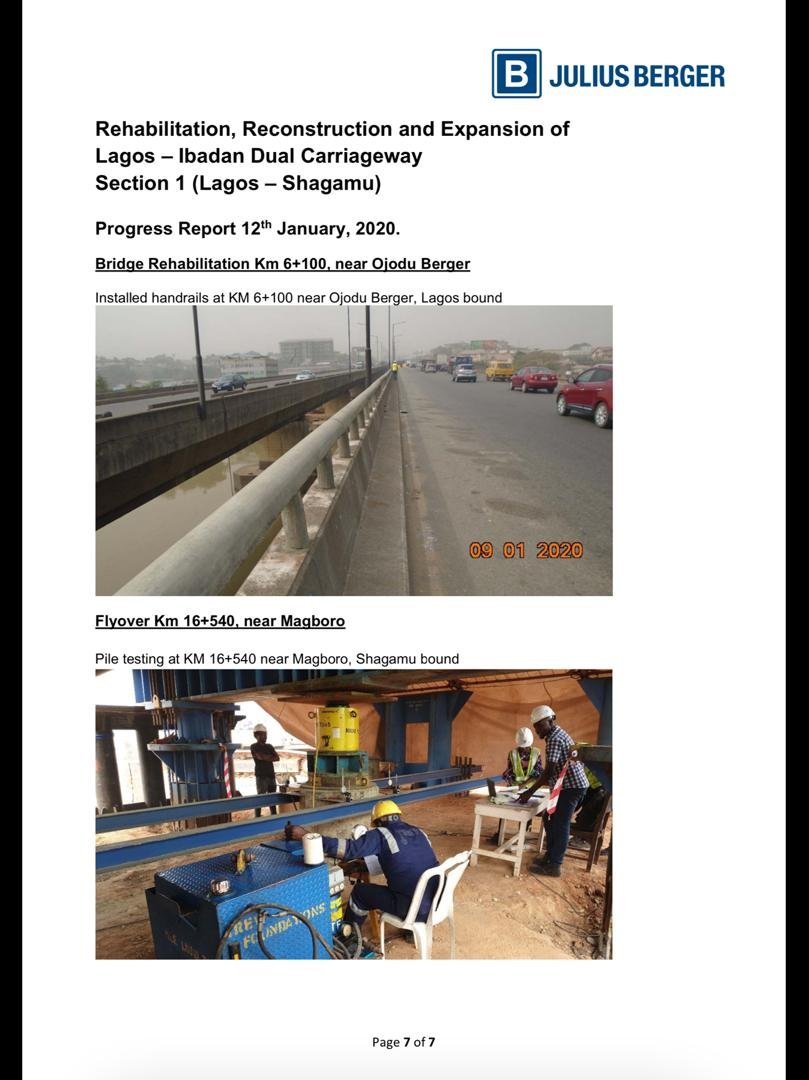 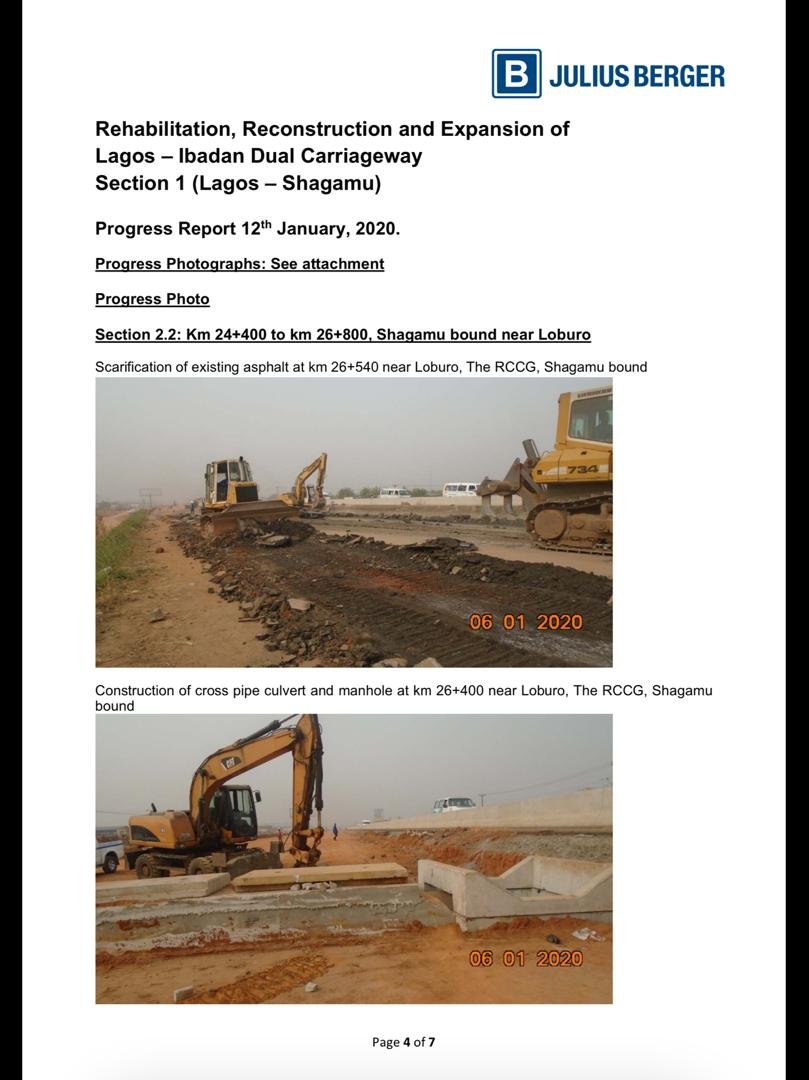 Governor Uzodinma Rallies Support for the Military against Insurgency

Governor Uzodinma Rallies Support for the Military against Insurgency

0
No Result
View All Result